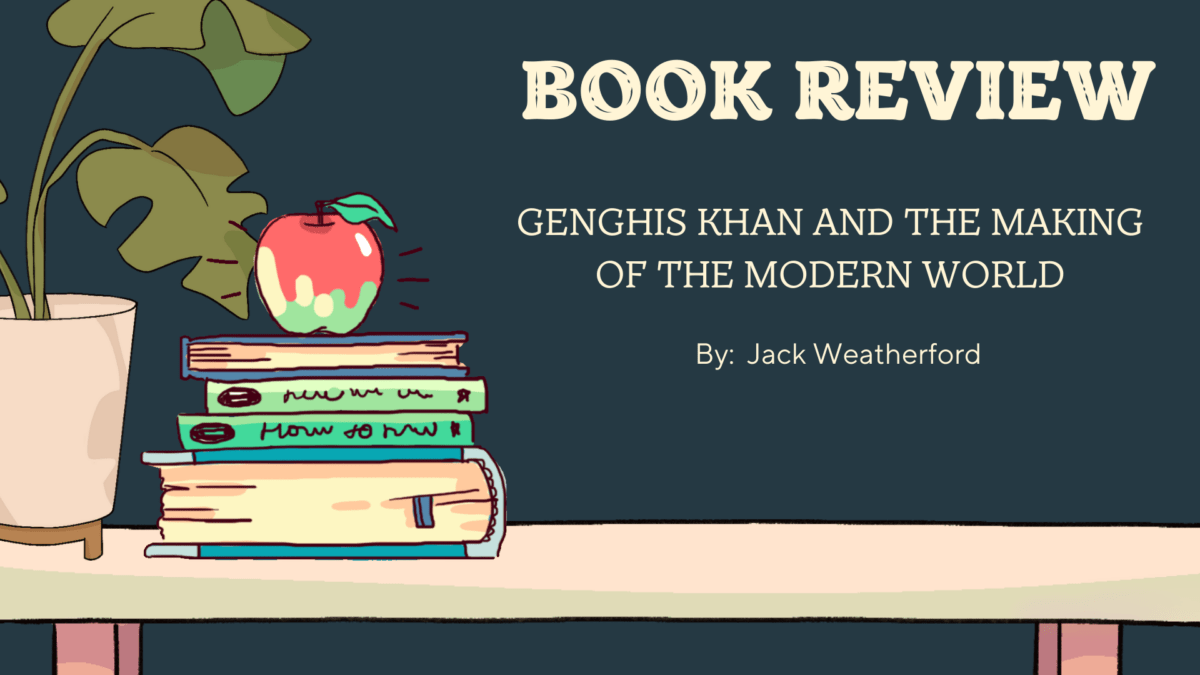 When I visited Mongolia for the first time back in 2013, the main airport of the country still had was called Genghis Khan International airport. It was renamed in 2020, but not because the founder of Mongolian Empire lost his importance for Mongolian people.

I believe every European at least heard about Genghis Khan and Mongolia but has very vague understanding how many things in the modern world exist because of them.

Adoption of Arabic numerical system, Forbidden Palace in Beijing, Silk Route – the list is very long. However, in collective knowledge, Genghis Khan is primarily associated with cities destructions and war atrocities (that also had a place without a doubt).

I have recently finished a book – Genghis Khan and the Making of the Modern World by Jack Weatherford. It give truly fascinating and amazing story of a rise and fall of Mongolian Empire and its founder. The book provides very detailed overview of Genghis Khan life and path to power and gives insights how ideas and beliefs of a nomadic tribe leader influenced half of the planet population.

Roughly half of the book is telling a reader story how Mongolian empire lived after the great warrior passed away. And why Mongolian expansion stopped – apparently, it is more related to climate conditions than anything else.

The most interesting part of the book is how Mongolian innovations spread across national and religion boundaries. Connecting West and East, they were able to build global economy, proto-globalization, in some sense. It is amazing to see how many modern world features can be traced back to Genghis Khan and his followers.

Overall, it is a great book for anybody who is interested in history and Mongolian culture.

Check out my other book reviews!